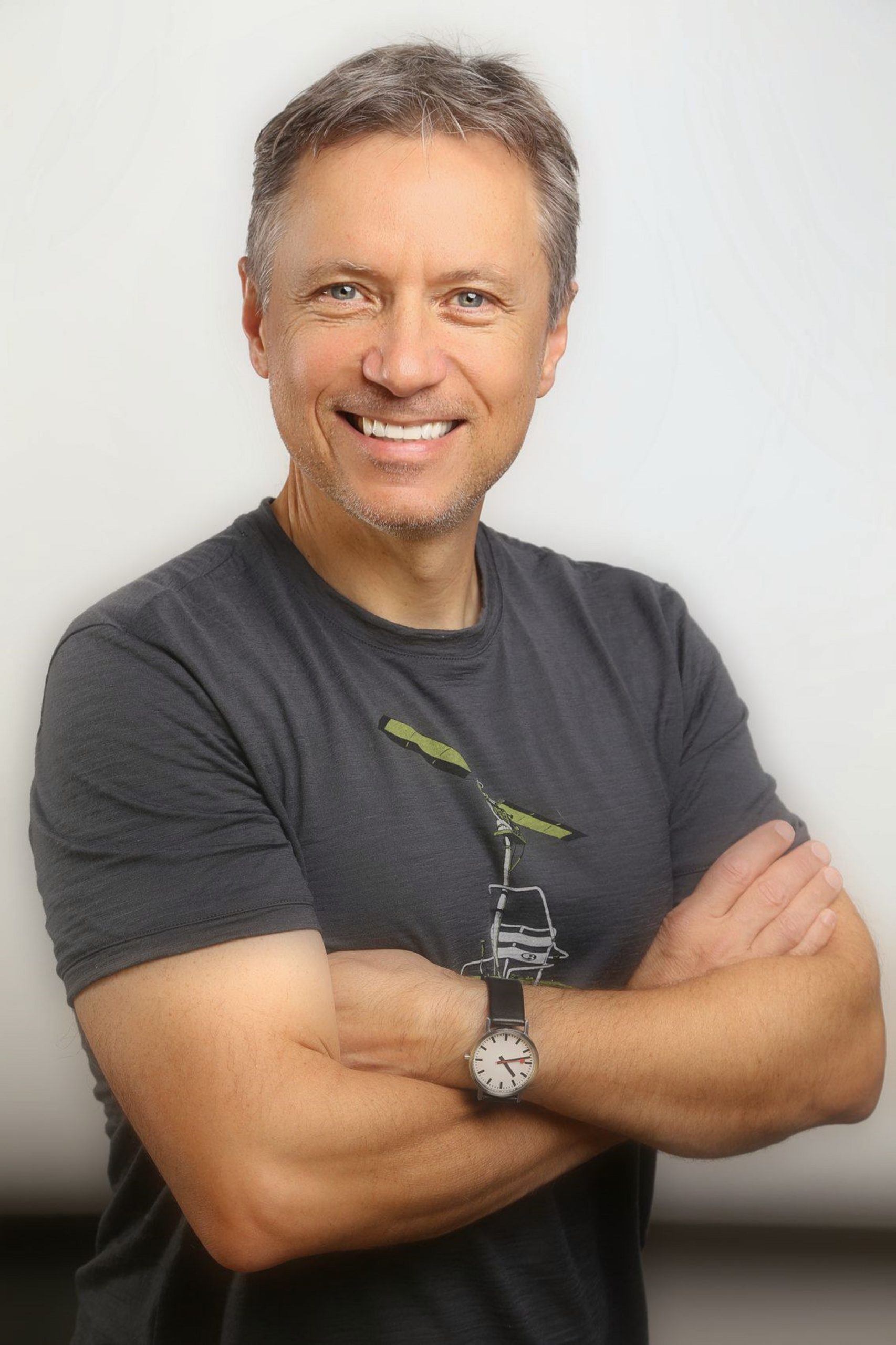 One of the world’s foremost leaders in robotics and machine learning, Raff is also a highly successful entrepreneur and proven business leader, as well as a professor of dynamic systems and control at ETH Zurich. Prior to founding Verity in 2014, he co-founded the disruptive warehouse automation company Kiva Systems, which was acquired by Amazon in 2012 and later re-branded as Amazon Robotics.

In 2020, Raff was inducted into the National Inventors Hall of Fame and was elected to the US National Academy of Engineering. His popular TED Talks and research videos provide an inspiring view into the world of engineering, robotics, computer science, and drone technologies and systems.